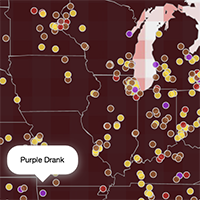 TRCTR-PLLR: Faking It for Cartographers

Fake has joined the unfortunate set of words whose definitions have become muddled beyond recognition. See literally, like, and really. Literally’s used in contexts where it means its opposite. Like became a rhythmic device, a percussive pause to postpone, briefly, revelation of the speaker’s lack of focus; a punctuation mark requiring four characters, not one. 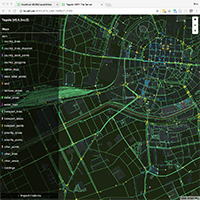 Hello Tegola, or, Let's Talk about Your Vector Tile Geostack

A Nod to Passion

A few weeks back I BARTed, with bicycle, under San Francisco Bay to retrieve a Getaround-enrolled van in Emeryville. I’d agreed to move the belongings of an expatriate performance artist from under tarps in the backyard of an Oakland home – the bungalow was to be de-verminized – to an indoor storage facility. I’d forgotten that Sten was a... 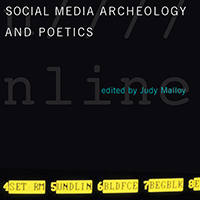 Megabytes at Kilofeet: The Telluride Ideas Festival and InfoZone

I knew something was up when, in September 2014, some old friends contacted me about a period of time long past. Turned out they were both drafting contributions to a volume entitled Social Media Archeology and Poetics, edited by Judy Malloy, another old friend. The MIT Press brought it out in August 2016 and, being under the impression I get namechecked in... 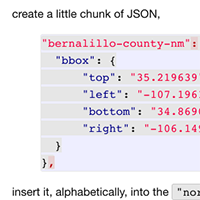 Knowing how to get started with your own copy of OpenStreetMap data has always been a bit of a challenge. Will Skora’s tweet of a few days ago indicates it’s still an issue. Eagerly downloading an entire planet file usually leads, literally, to a world of hurt for first timers. Selectively downloading an area of interest can be a good approach,... 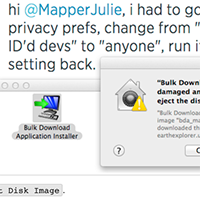 Harsh? Fair enough. But it is a direct quote from what one friend said to another when the latter asked about incorporating aerial imagery from the USGS EarthExplorer site.